Posted on July 4, 2018 Categories: News No comments yet

In May, it was the 20th anniversary of the Diploma in Tropical Nursing taught by the London School of Hygiene and Tropical Medicine. As part of the celebrations, the LSHTM organised a special event called “Horizons without Limits” to acknowledge the enormous contribution nurses make to global health.

The event was chaired by Ann Marie Rafferty CBE who gave the keynote address and course founder, Dame Claire Bertschinger, also spoke.  A series of DTN alumni speakers, including Dr Maggie Burgess, shared their own personal experiences about their fields of work.

Maggie spoke movingly about her experience of working with leprosy-affected people in Nepal and her ongoing commitment to eliminating the disease. 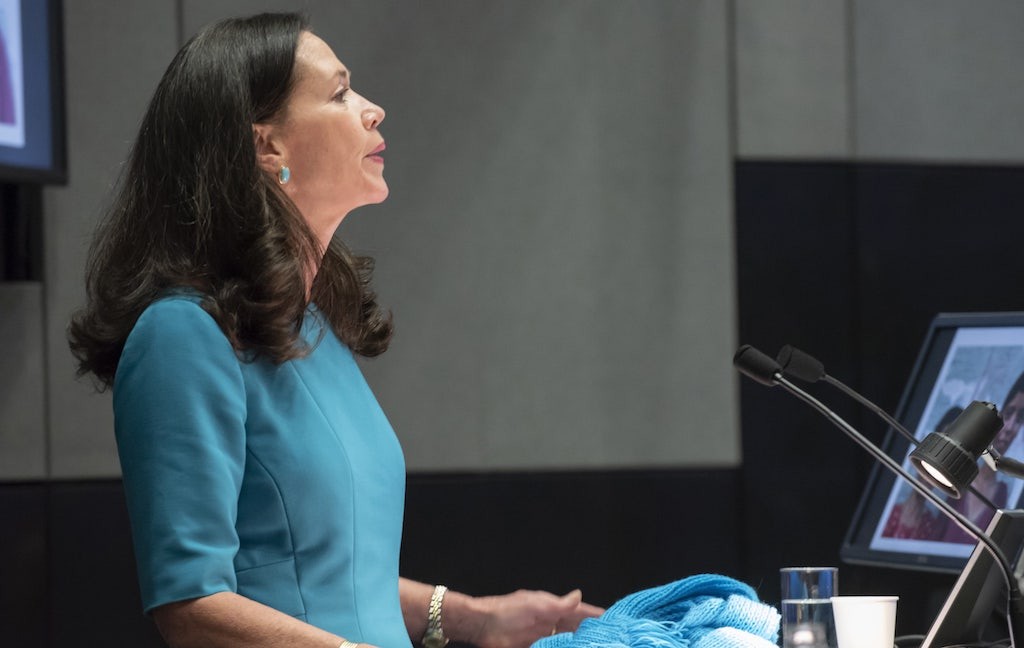 At the end of the event, Dame Marjorie Scardino surprised Maggie with an award for her support of the school and the course. This is what she said:

“….And now we would like to recognize someone for the astonishing inspiration and energy that she has poured into the LSHTM.  We want to acknowledge the unique and visionary contribution she makes to our studies.

Part of this is the travel scholarship that she so generously organizes and funds, sending a student out every year to study leprosy in Nepal.

But this is also about her passionate commitment to educating people, both in the School and in the field, about this most ancient, most feared of diseases.

Maggie Burgess has never stopped working – to diagnose, to medicate, to stop the disease in its tracks: and then to repair the damage that it wreaks, and to rehabilitate shattered lives.

There are hundreds of LSHTM students and alumni whose understanding of the disease has been deepened by Maggie: and there are thousands of leprosy affected people whose lives she has helped put back together, and whose dignity and self esteem she has helped restore.

We all know that leprosy is one of the oldest, if not the oldest, diseases known to humankind. The earliest medical texts that have come down to us are from the Kuru region of the Indus Valley, and were compiled between the second and first millennia BCE, and these describe a disease that most accept to be leprosy.  (We have found leprotic skeletal remains in Pakistan and North India from even earlier than the texts.)

So we would like to present Dr Burgess with this clay vessel from the Indus Valley, which would have been made, and used, around the time those texts were assembled.” 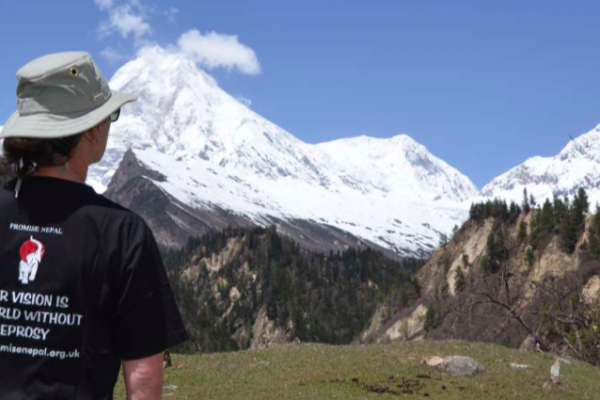 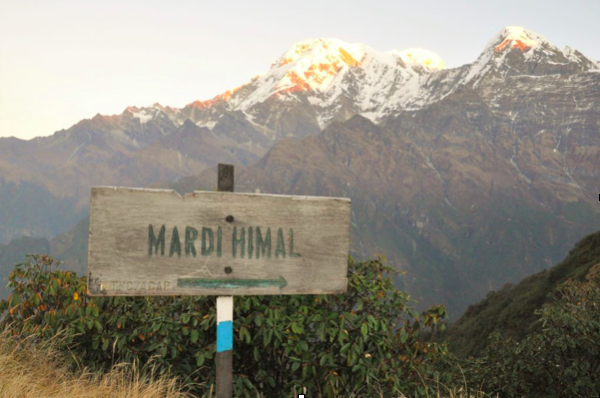